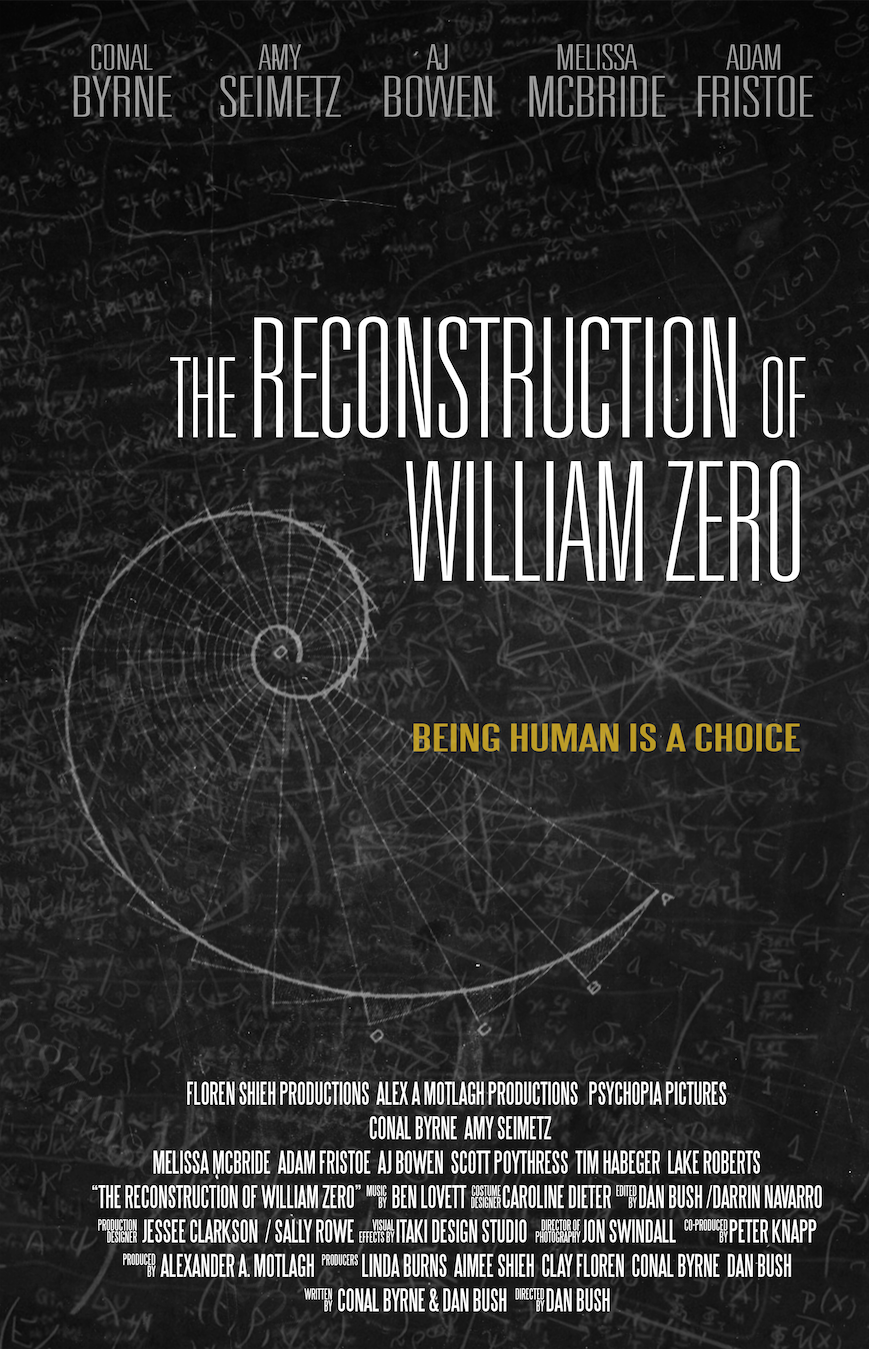 William Blakely, a cutting-edge geneticist, wakes up from a mysterious accident with fragmented memories and he must re-learn his identity from his twin brother.  But when William digs deeper, he realizes the shocking truth: This is not his life at all.

THE RECONSTRUCTION OF WILLIAM ZERO is a drama / sci-fi thriller told from two perspectives: the innocent William – and the deranged, vengeful Edward. It has a structure like a double helix.  Upon first look it seems complex and layered. But at the core, it’s simple. Edward and William are mirrors – opposites – of each other. They represent two possible versions of the same human, both struggling to belong, both trying to understand their identity and fate.