Your Are Currently Viewing: CAROUSEL

In this scripted sci-fi thriller, John Boyega (STAR WARS: THE FORCE AWAKENS) stars as Jack Locke, a mysterious conman with a vendetta who infiltrates NextCorp, a Silicon Valley body-hacking startup run by enigmatic CEO Max Fuller, played by Emmy winner Darren Criss (AMERICAN CRIME STORY: THE ASSASSINATION OF GIANNI VERSACE). Nextcorp has secretly been developing a revolutionary new mind app that promises to amplify the human brain in incredible ways. “Shut-Eye,” promises to change the world by eliminating its users’ need to sleep, but when participants of the human trials begin dying off, the program is shut down. Max starts testing the product on himself, unleashing a dormant and dangerous alter ego. As Jack goes toe to toe with Max and his fractured psyche, he finds himself on the run for his life in a race to stop a dark plot seeking to radically advance humankind to its next stage of evolution.

Coming February 9 to the iHeart Radio app, Apple Podcasts, or wherever you listen to podcasts.

EXCLUSIVE INTERVIEW WITH DAN BUSH – DIRECTOR OF HORROR-THRILLER THE VAULT

The Reconstruction of William Zero — REVIEWS 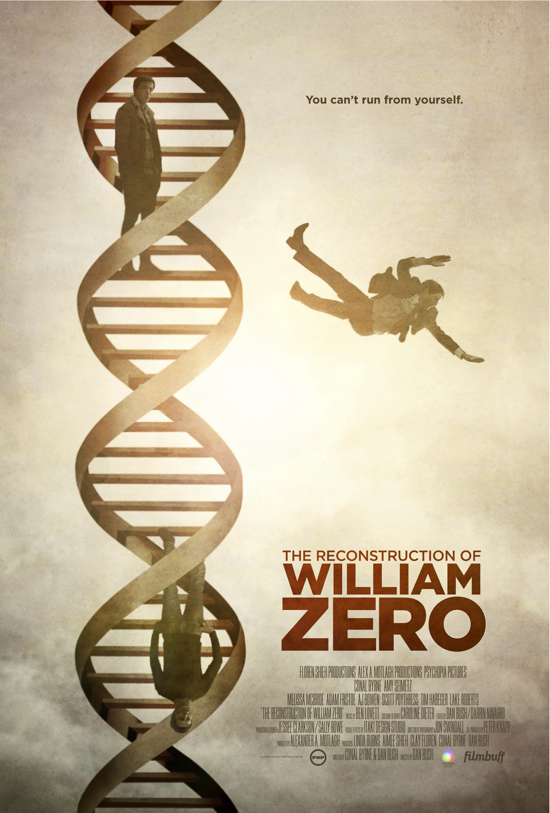 Next Corp nears the launch of its greatest product ever: a mind app that removes our need for sleep. But when the son of the CEO discovers horrifying side effects, he must choose whether or not to bring down the giant corporation that his father built.

Shut-Eye is one of eight films made for the Prototype contest. Each filmmaker is vying for a chance to win a feature film deal with New Regency. Check out the short films by all eight finalists

The Making Of: “Ghost Of Old Highways”