Warning: Use of undefined constant simple_breadcrumb - assumed 'simple_breadcrumb' (this will throw an Error in a future version of PHP) in /nfs/c07/h04/mnt/111422/domains/psychopiapictures.com/html/wp-content/themes/on-demand/page.php on line 8

Psychopia Pictures is a creative and dynamic independent film and commercial production company established by Director Dan Bush to develop and produce feature length motion pictures. Comprised of award winning directing, writing and producing talents along with decades of combined production experience we bring freethinking and an independent spirit to our industrial & commercial projects as well. Now more than ever, people are seeking authenticity, community, value, relevance and simplicity in marketing.  Our mission is to provide our clients with this brand of honest messaging.

In 2007, Dan co-directed The Signal, which premiered at the Sundance Film Festival, sold for $2.3 million, and was given a theatrical and release. The Signal garnered rave reviews from critics and audiences alike, was released on DVD in 2008 and earned the directors an Independent Spirit Award Nomination. This year, Dan directed The Proxy, which is currently in post production. 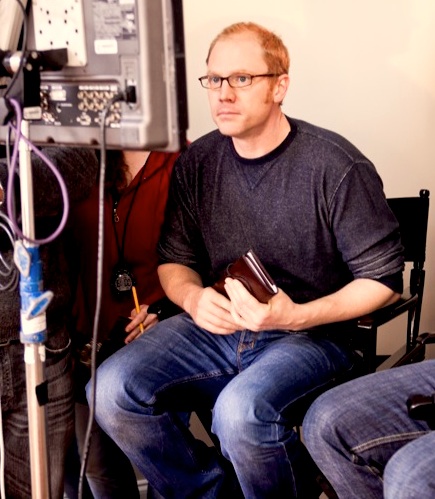 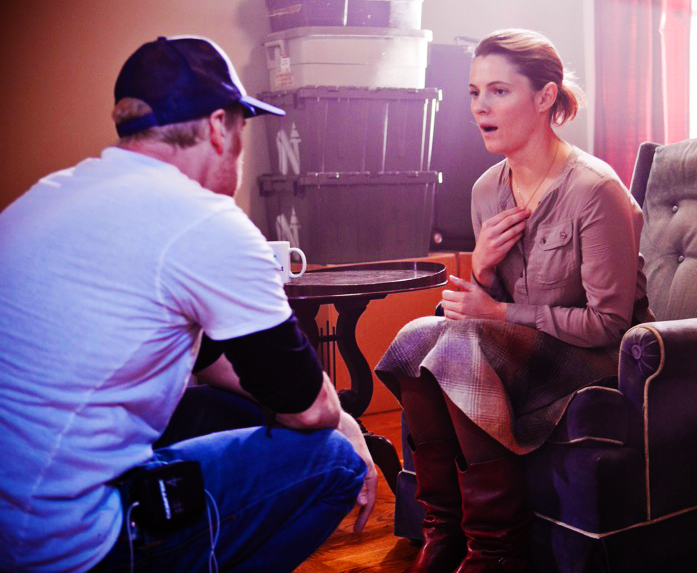 Dan recently collaborated with his composer Ben Lovett, to create a short film / music video to coincide with Ben’s first solo album, The Highway Collection.  The film, Ghost of Old Highways, screening in LA at an art gallery and in Atlanta at Landmark Cinema, combines an art exhibit of behind the scenes photography, with a live event and screening.  Beyond these projects, Dan is developing three additional features, The Bateson Device, with Cinetic Media, The Trust, with Floren-Sheih Productions, and Aurora, with William Morris-Endeavor. 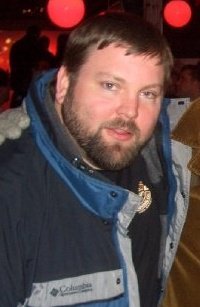 Brian Ransom is an American Screenwriter, Producer and Creative Consultant:

Brian attended the Savannah College of Art and Design and earned a bachelor of arts degree in Film and Video studies. Soon after, he worked on such films as Babe, Forrest Gump, Twelve Monkeys, Midnight in the Garden of Good and Evil and Road Trip before focusing his attentions to writing and producing for film and television. In 2005, Brian joined creative forces with Dan Bush at Psychopia Pictures and he has become a highly sought after writer and creative consultant across all genres of the film and television industry.